Maquette Modellbau Berlin was founded in early 2014 by Mirko Avalos Henriquez who has 15 years experience working with a range of talented creatives including architects, advertising agencies, graphic designers and artists. Collaborating with like-minded people from different creative fields has allowed Maquette to develop a very flexible and experimental approach to model making alongside more traditional skills and methods. 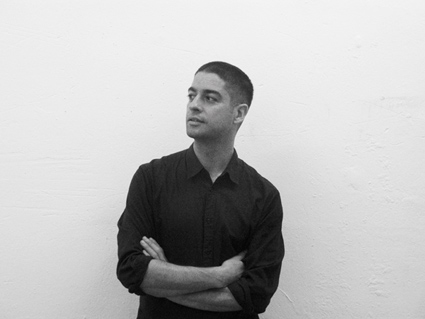 As manager of the Gonzalez Model workshop in Berlin and now director of Maquette Modellbau, Mirko has been able to work on a variety of projects featured on this site by some of the finest architects in the industry such as Schultes Frank, Grüntuch Ernst, David Chipperfield, Numrich Albrecht Klummp, Nieto Sobejano and Heike Hanada among many others.

Other partnerships have included working with advertising and branding agencies in Berlin such as Jung von Matt and Bluescope on work for Mercedes Benz and Qoros. Recent endeavours have seen Mirko collaborate with Lucy Tomlins of the Pangaea Sculptors’ Centre in London as well as a proposal for the Museum für Asiatische Kunst in Berlin.